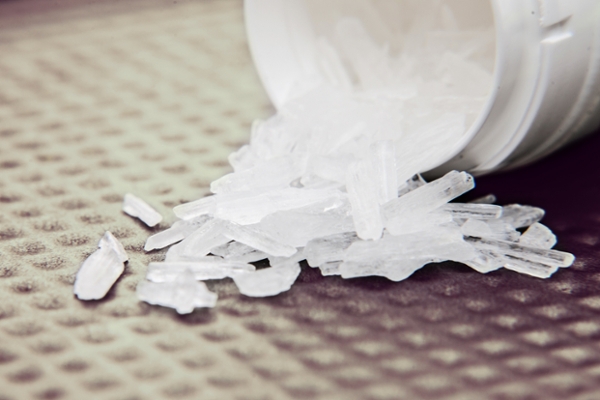 Early intervention is important with young children, whether they are on the autism spectrum or are diagnosed with Attention Deficit Hyperactivity Disorder. When therapists are enlisted to teach parents and children skills for navigating the challenges of these disorders, the children are more likely to have higher functioning.

A recent study uncovered information that may lead to more opportunities for early intervention for children with behavioral disorders. Researchers from Brown University found that children between the ages of three and five years who were exposed to methamphetamine in the womb were at a higher risk of experiencing behavioral problems. In fact, meth can stay in your system for up to 90 days. Thus, if a mother uses it, especially in the later trimester, meth can put the baby at risk of behavioral issues.

A study that was published in the journal Pediatrics also discovered that when a pregnant mother uses methamphetamine, her child is more likely to be diagnosed with depression or anxiety in later years. In the study, the researchers found that at the age of five, children who were exposed to meth in the womb had a higher likelihood of exhibiting symptoms of Attention Deficit Hyperactivity Disorder and a history of externalizing behaviors. Externalizing behaviors may be aggressive, non-compliant, impulsive, and/or coercive.

The study authors believe that the ability to identify these behaviors in children who have been exposed to methamphetamine may lead to strategies centering on prevention and intervention at an early age. If the intervention were conducted early, the child might have a decreased risk of delinquency later in life.

The researchers used data from the Infant Development, Environment, and Lifestyle Study (IDEAL), which provided information about methamphetamine exposure to infants in the womb across several regions of the United States.

A total number of 166 children exposed to methamphetamine while in the womb were compared with 164 who were not exposed to the use of methamphetamine. The behavior of the children was assessed at age three and again at age five. The interviewer used a tool in which the caregiver reported on behavior, called the Child Behavior Checklist.

The results showed that those children exposed to methamphetamine in the womb had a higher risk of developing behavior problems. This was true even when controlling for the use of other substances, such as alcohol, marijuana, and tobacco.