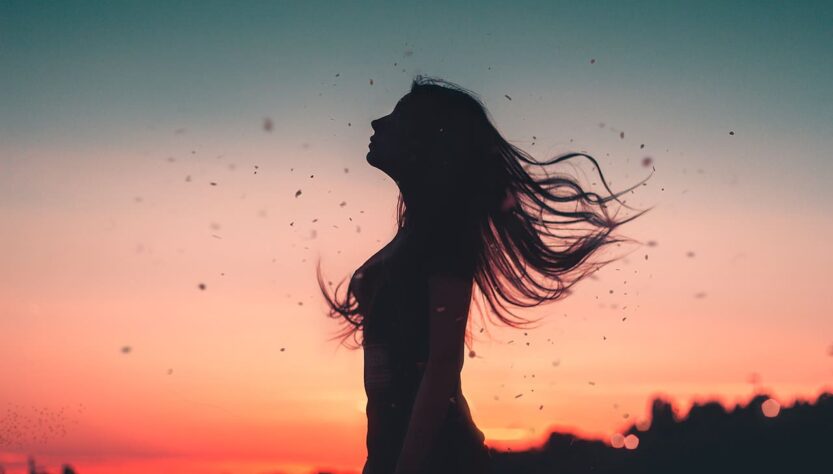 Christian Mysticism: The comprehension of Karma as revealed to the masses by Jesus is an improvement of the old interpretation and understanding of the principle of a previous dispensation of “an eye for an eye, a tooth for a tooth,” as given to the Israelites by Moses. To illustrate this, the law does not cause blindness as a punishment to an individual if he had blinded someone in the past. It does, however, make him aware, in some manner, of the wrongness of his actions–even if it does take blinding him if other means fail to make him realize his error. Should the individual realize his mistake, sincerely repents and compensate, then the lesson would have been learnt; he would be putting new forces into motion which offset the original negative impulse. Karma is not punitive.

Negative karma is neutralized to some degree by implementing positive causes–these are the laws of grace and mercy at work. In contrast, even if it happens that balancing of karma should occur, and that the individual does not learn, repent and compensate for his wrong deeds, he might repeat it again or the “punishment” might just occur again and again, lifetime after lifetime, depending on the proportion and momentum of the original force, until all of its misqualified energy is spent. Also, undigested and unassimilated experiences are undergone repeatedly until the inherent principle which the experience is intended to teach is absorbed.

Every entity or group of entities create karma; hence, we have such collectives as “group karma,” “racial karma,” and “national karma.” Karma functions under cyclic law and in accord with esoteric astrological configurations. Its effects are dependent upon the ratio of the forces put into motion and the situation with which the deeds were committed. Some effects are immediate, while others requires a passage of time for the force to return full circle, even deferring until a later lifetime. Karma, therefore, is conditioned in its full expression and is divided into two groups:

1) Ripe Karma, where the effects of deeds and actions occur in the same lifetime.

2) Unripe Karma, where effects of deeds and actions are postponed to a future embodiment.

According to one modern school of Esoteric Christianity, a dispensation had been given in our century by the Cosmic Directors of Karma for the spiritual aspirant to transmute his karmic sins and tendencies. This dispensation takes the form of an invocation (actually Hindus and Buddhist have been using similar techniques for centuries) to that aspect of the Holy Spirit called the “violet flame.” This is the “consuming fire” of God mentioned in the Holy Scriptures. The violet flame when active in one’s energy-field, transmutes the cause, effect, record, and memory of sin and karma until one becomes immaculate:

The effects of the violet fire brings us that much closer to our perfection and ascension into our God-Presence. When freed from personal karma, the disciple is ready to take on a higher burden of transmuting world karma to some degree, to assist suffering humanity to march onwards towards the light. This was what the Master Jesus did. He transmuted part of world karma–esoterically “saved the world.” Much still has to be done and the individual is still responsible for his sins and karma–the quality, nature, and status of his own energy-field, his soul-record–this was not cleansed by the death of the “savior.” The Master Jesus “died” for the awakening of the collective consciousness of Man, not for the saving of any individual.