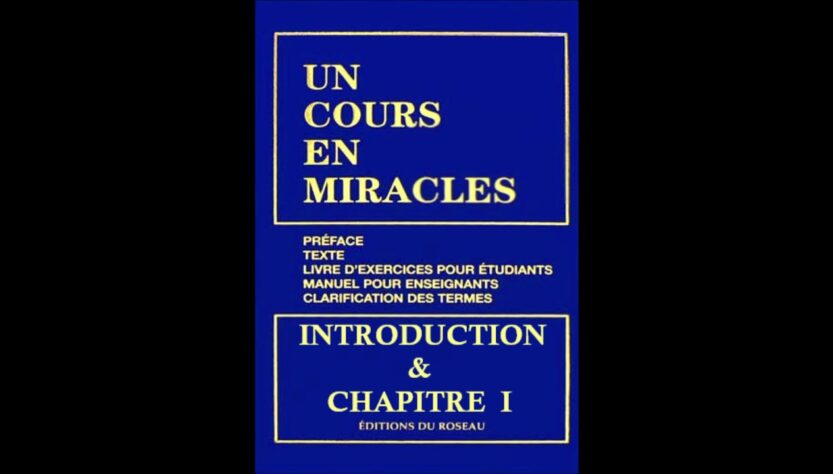 Social media is like anything in this world, i.e., projected thoughts with the content of the ego wrong mind. Online attacks in the community for Un Cours En Miracles (ACIM) are via the many comments, quotes and other postings wherein we respond to our interpretation which then becomes the justification for our response (T-12.I.1) or our reason for posting, etc. All students have a basic confusion between form and content as well as what it means to join so let’s not sugar coat it: Social media is forms (projected content of the ego wrong mind) from joining with the wrong mind. Therefore, from the outset it is a series of attacks until we forgive and start identifying (joining) with the right mind.

Even in the Course, we all sit around online with some sort of an electronic device mindlessly doing our ego thing. Okay, some might be standing, leaning or lounging:

Sitting around and talking about the Course is not the same thing as doing the hard work of studying the text and putting the principles into practice to find out what the Course means (Kenneth Wapnick, Rules for Decision).

In the same Rules, Wapnick also says, “What gives the ego its power is your having joined with it, your identification with it.” Forms are projected as a defense against the opposite and are only with the ego wrong mind and thus they do not matter.

Since social media is all about forms which are fragmented projections of the ego, we are then perceiving the Sonship as fragmented which makes the error real. Specialness is valued as an idol placed before the Love of God and those perceived differences maintain the separation in the mind. Absolutely any fragmented attribute we judge in another online (or anywhere) must be seen in all of the Sonship since we’re really One in reality. That is why attack isn’t discrete and must be relinquished (T-7.VI.1).

Discrete means, “Individually separate and distinct.” All attack in any form is the same and is meant to divide the entirety of the Sonship because it attacks (fragments) the Sonship via differences instead of sameness. Hence, we can see why Wapnick would say that it is silly to use the Course as a weapon when it’s clearly a Course based in unity.