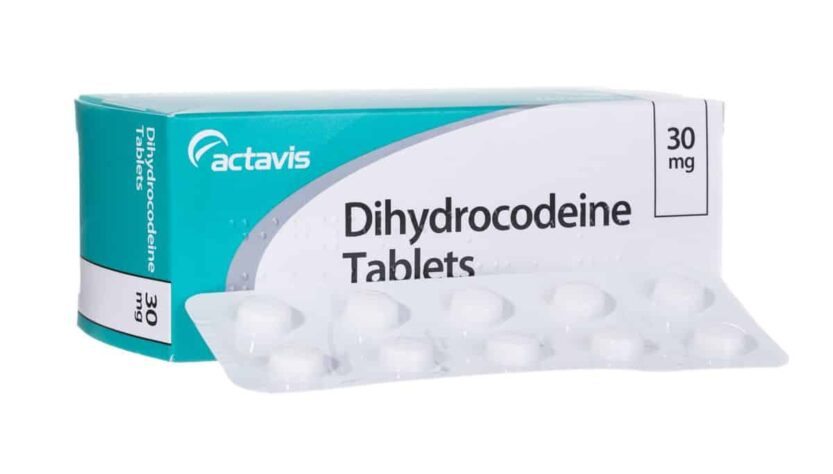 Buy dihydrocodeine online UK: Dihydrocodeine is an opiate painkiller. It’s used to treat moderate to severe pain, such as after an operation or a serious injury. It’s also used for long-standing pain when weaker painkillers, such as paracetamol, ibuprofen and aspirin, have not worked. Dihydrocodeine is only available in our web store.

In 2002 I donated a kidney to my brother in an open surgery (rather than keyhole which is being used more widely now.) It was a bit sore for a while afterward (to put it mildly!) In the days, weeks, months and even years afterward I’ve listened to a lot of theories about pain management – put them to the test, and these are some of the tips that I’ve learned that I’d like to pass on to you.

Pain is all in the mind. It is simply your central nervous system transmitting electric impulses – and as with all things, the mind controls it. So, theoretically, you shouldn’t need any painkillers or help after giving a kidney… if you are a Buddhist monk. If you are an average person, who hasn’t spent several years meditating on top of a mountain, you’re going to need all the help you can get.

One of the scariest times, when I was wishing they would give me a little something to take the edge off (and I wasn’t even in any pain yet!) was when I was going down to surgery. Every other operation I’ve had they’ve given me a pre-med, so I was already drowsy – but I suppose because of the length of the kidney operation they didn’t want to give me anything “unnecessary” – in other words they were saving the good stuff (and it is good stuff.)

I suppose it is a bit harsh to make someone actually get on to the operating table stone cold sober, ulp!, but then the anesthetic made a little scratch on my hand and finally gave me the “joy juice”. All the fear went away and I was just left with the beauty of what I was doing, I cried big fat happy tears as I said to the transplant coordinator, “it’s such a beautiful thing”. She nodded, completely unphased, and that’s all I remember before they turned out the lights.

When you wake up you may be attached to either an epidural or a PCA (Patient Controlled Analgesia). The main difference between the two is that an epidural provides a preset dosage directly to your spine, whereas with the PCA you choose the dosage by pressing on a button (the patient controlled part) but if you press it too often it can switch off (not good.)

The nurses told me to get the PCA, but the anesthetist told me to have the epidural – in her words “when it works it’s great and if it doesn’t work we can always put you on the PCA.” (Unfortunately mine stopped working in the middle of the night – an experience I wouldn’t wish on anyone), but my brother had PCA and had problems getting started with that. The advantage of an epidural is that I woke up one happy bunny – high as a kite – convinced that I would get up that day – ready to run round the block.

In hindsight whichever you choose make sure you know what the procedure is if it stops working – and, if it does, make a lot of fuss and don’t be embarrassed to demand to see a doctor or an anesthetist (whatever time of night it is!)